The River Tour 2016 started its European leg in Barcelona in Camp Nou, including a previous rehearsal day. The show started with a warm welcome for Bruce and the mythical E Street Band by an enthusiastic and cheering crowd of over 65.000 people.

The show consisted of a simple stage design backed up by large scale LED screens for the audience to focus solely on the music and artists, performing themes from the River Album as well as classic hits or a tribute to Prince with “purple Rain”.

Considering the Barça football team was also proclaimed winner of the Spanish football league on the same day, there were more than enough reasons for a festive atmosphere! 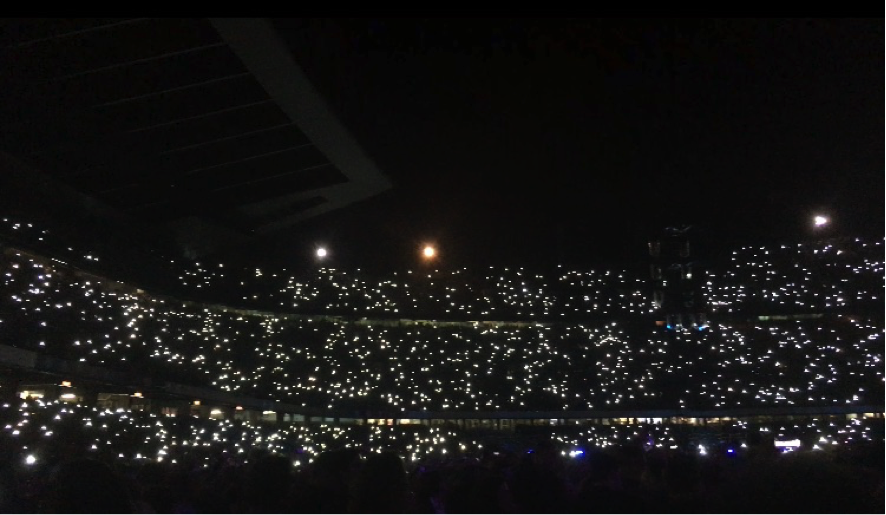