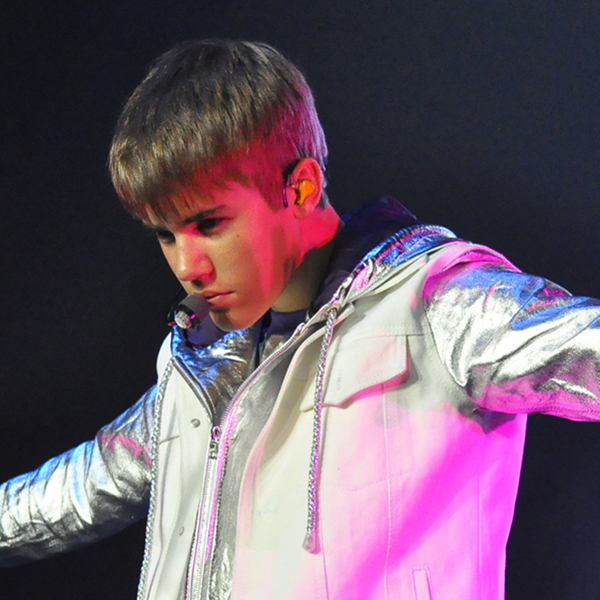 2013 was Justin Bieber’s come back, after a massive success in his 2011 tour that sold out in all venues. A show full of screams and shouts from a mainly female audience made up of mothers as well as their teenage daughters. With an angelical opening as Bieber descended from the ceiling to mix with a more human crowd. 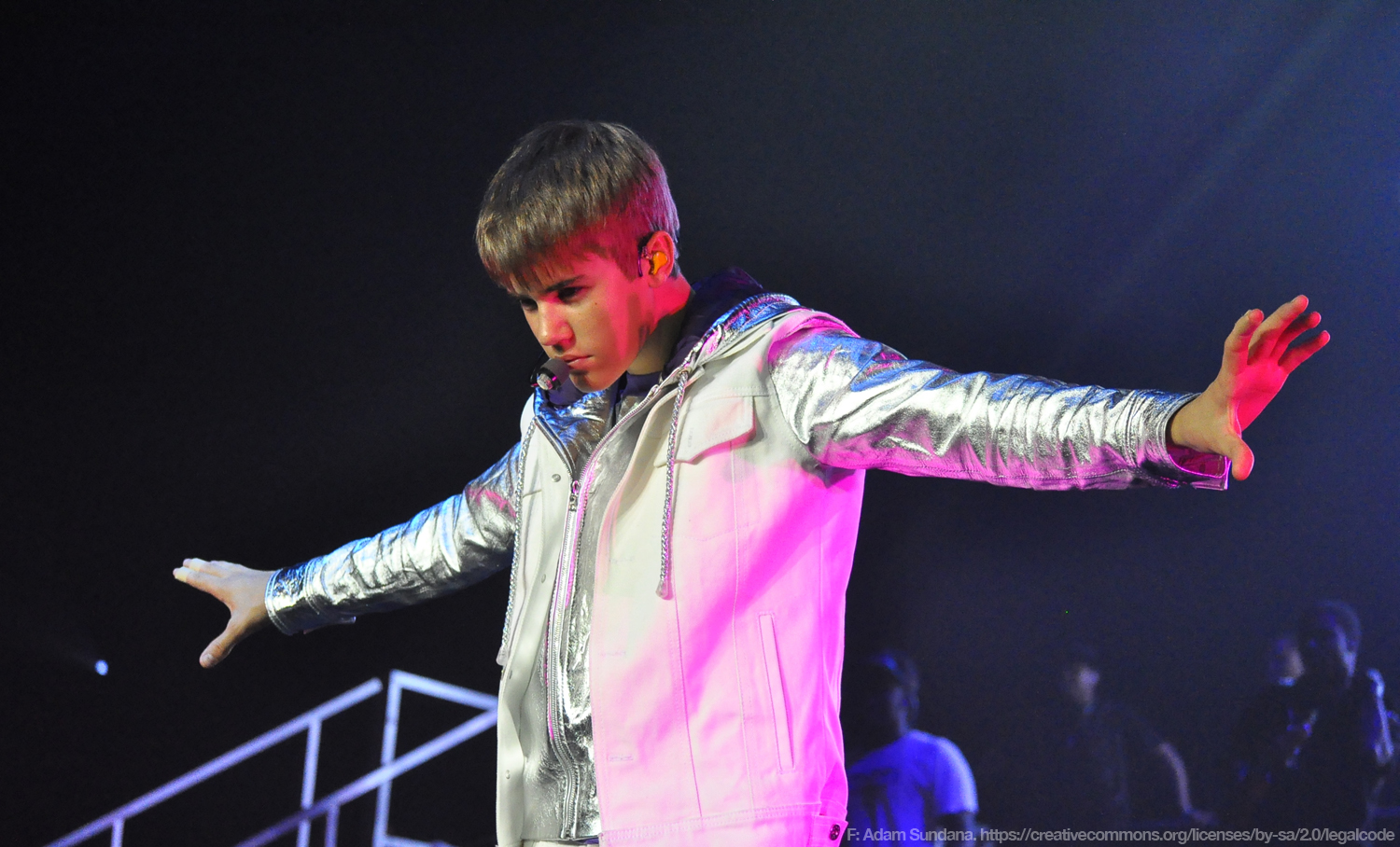