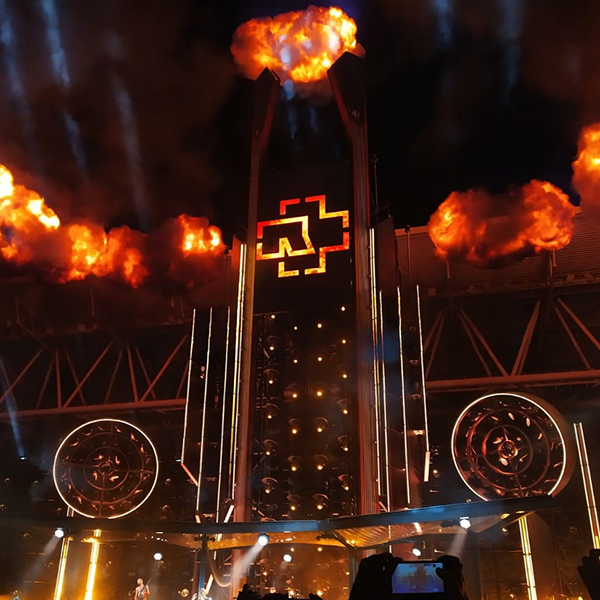 Rammstein gave a one off concert in Spain as part of their European tour, turning the Barcelona RCDE stadium into an open air concert venue. It was the first concert of the tour outside of Germany and the iconic industrial metal band quickly sold out the tickets of this show which inspired anything but indifference. 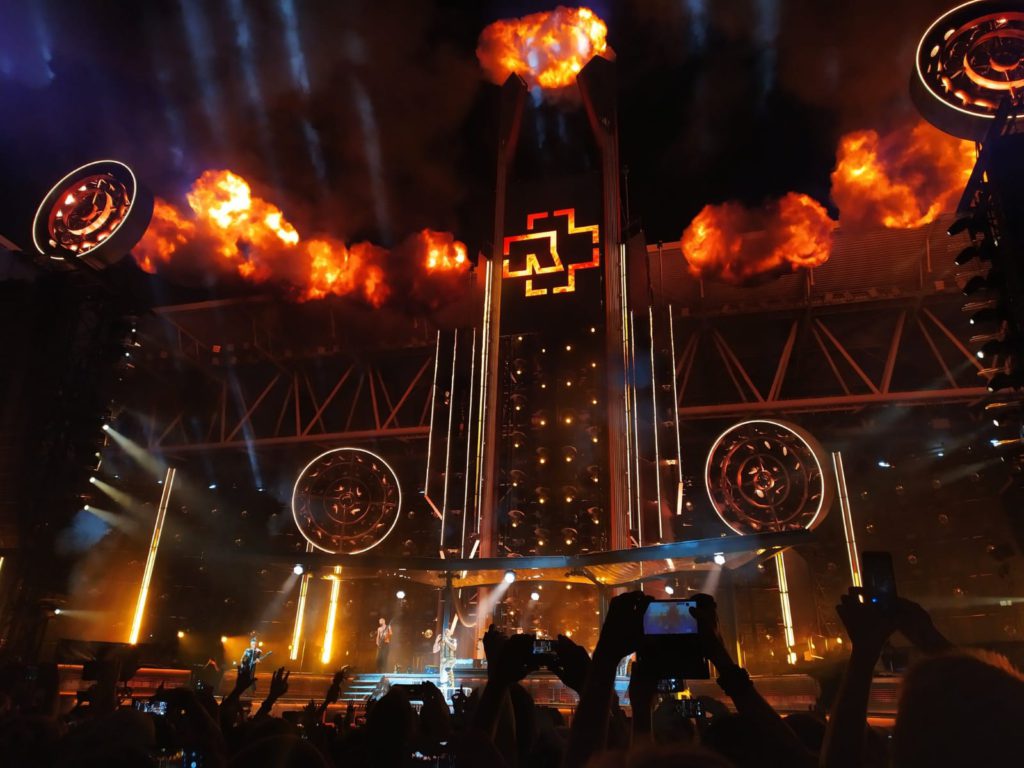 The main tower exceeded the height of the stadium itself, allowing a scenic lift platform to  raise the band members 26 meters above the main stage. The set itself was reminiscent of a totalitarian regime’s stage, coming to life with impressive fire and pyro effects, surreal props, controversial  lyrics and contents. 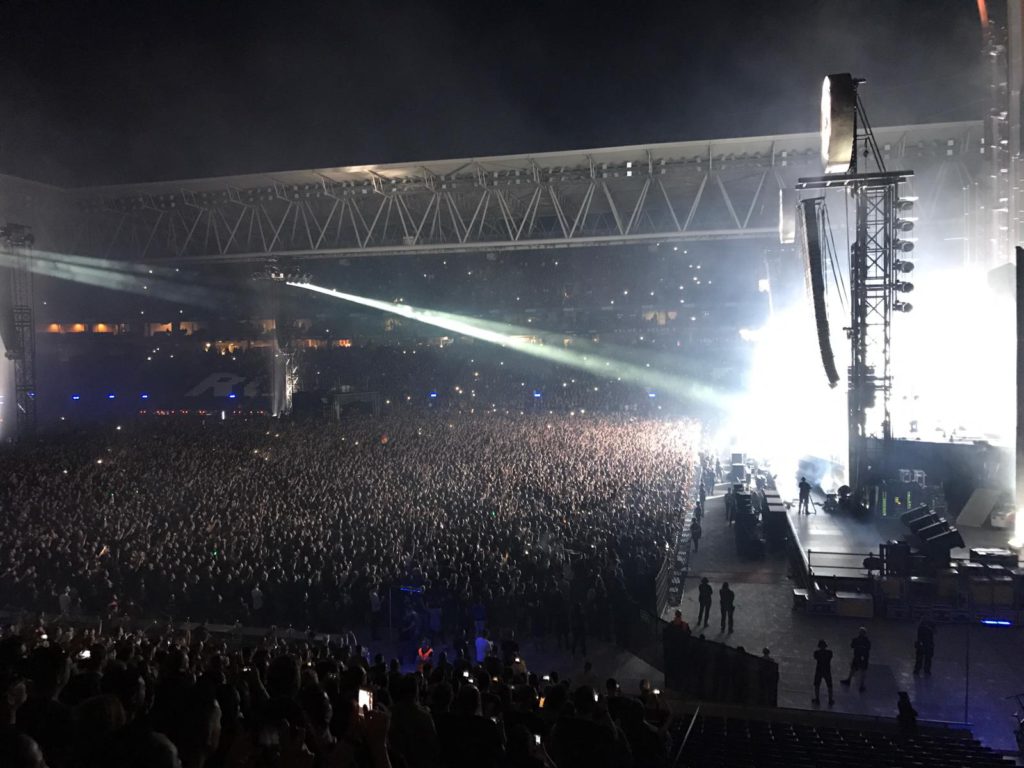