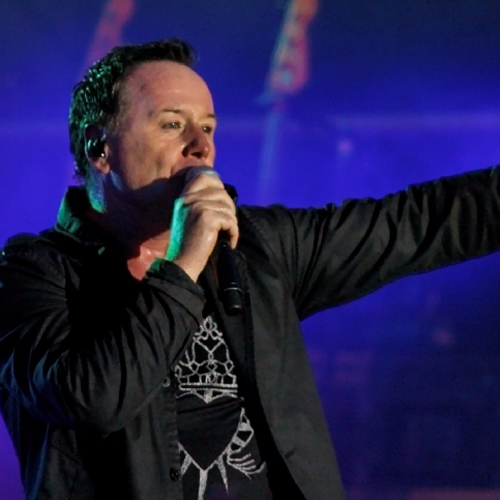 LD Eventos was responsible for the executive production of the Simple Minds concert in the framework of the Arenal Sound Festival 2010 in Burriana. A first edition that brought together artists such as The Cranberries and Lori Meyers, which has now been consolidated as the largest Spanish festival with an audience of more than 280,000 attendees in the 4 days of its celebration. 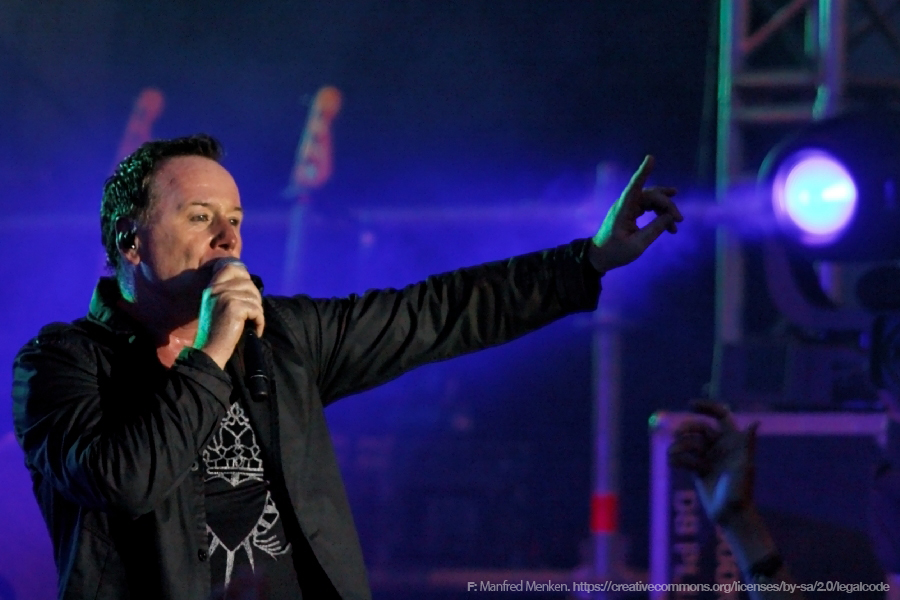