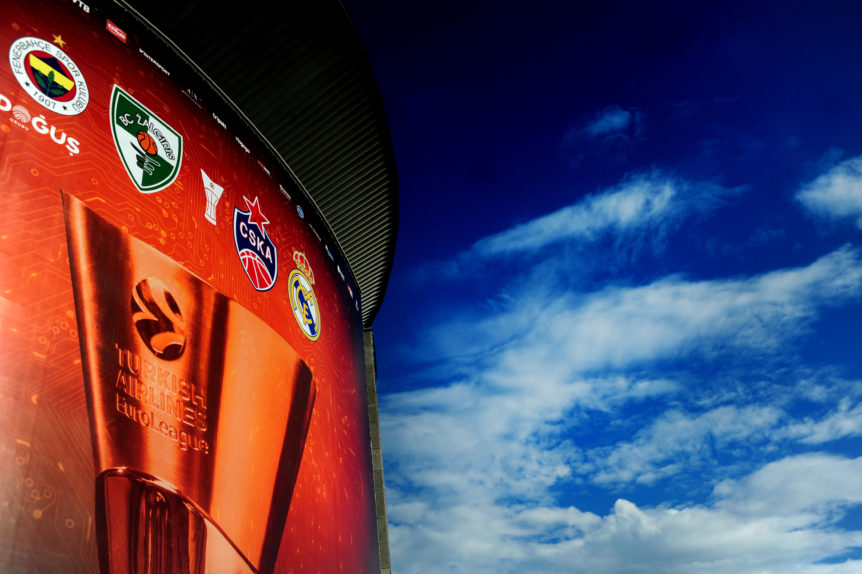 LD Eventos was selected to coordinate all logistical and technical aspects of the largest European basketball event, Euroleague’s Final Four Belgrade 2018. LD Eventos has so far collaborated in various previous editions of this major sporting event since 2015, such as  Madrid, Berlin and Instanbul. This time we faced the challenge of organizing the event in the Stark Arena of Belgrade, where the events’ market is still fully evolving. We created a team made up of LD Eventos staff and local colaborators in order to generate a pool of providers mainly from Serbia and neighbouring countries such as Croatia, as well as some key partners from previous events in order to cover all the event’s requirements. From signal and IT distribution, AV and lighting equipment, structures for tribunes, machinery, as well as tents, catering, branding, furniture, personnel, etc. With over 450 media involved, one of the main production tasks is to create functional and comfortable working spaces for press & TV, such as a press conference room, media tribune, “flash & mixed” zone for pictures and interviews after the match as well as satisfying all technical and IT needs in these areas and in the TV compound. 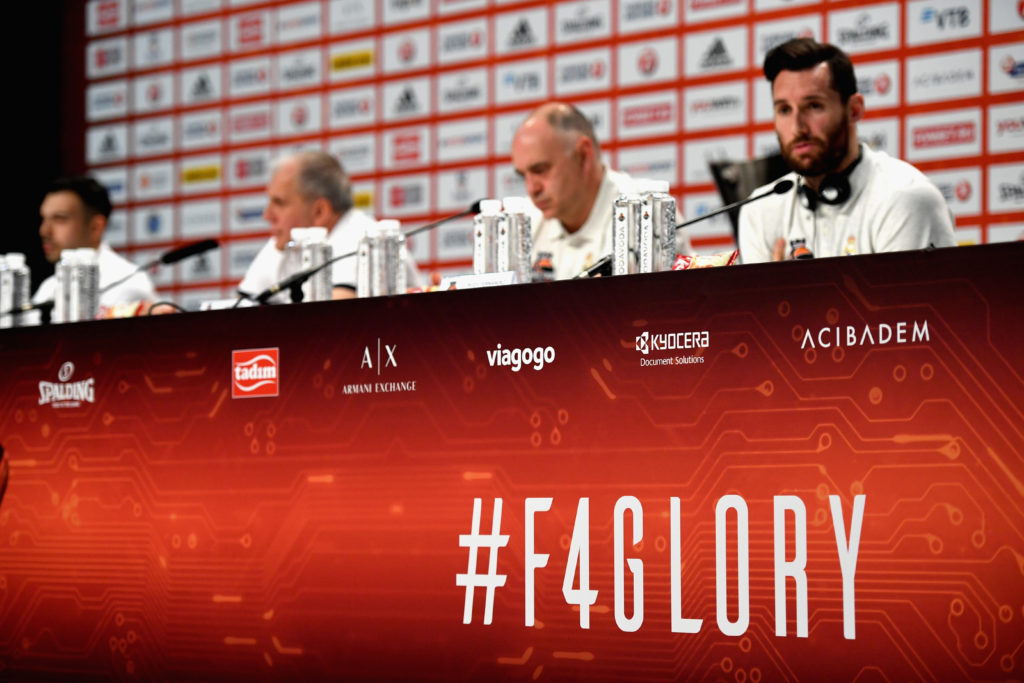 On the other hand, the “show” aspect of the Final Four is of great importance, as in most sports events of this magnitude. The German artistic group Elements designed various performances for the opening ceremony, team presentations and awards ceremony in order to add even more adrenalin to the finals through aerial acts, large scale video projections, pyro and lighting effects. 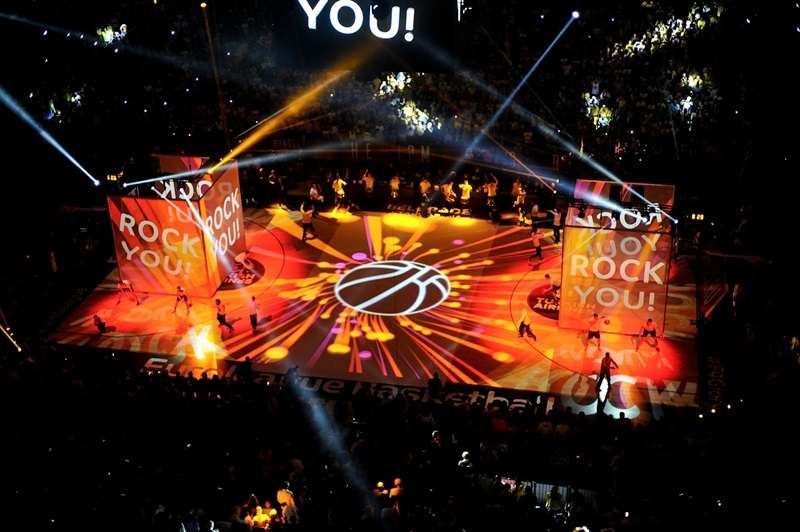 LD Eventos thus expands and consolidates their portfolio of working in large scale international productions, including projects such as the design of the Yomo area for the  Mobile World Congress in Shanghai, Disneyland Paris’ promotional European tour or concert tours by internationally renowned artists  (Black Eyed Peas, Shakira, Joaquín Cortes, …) in Latin America, Asia and Europe. 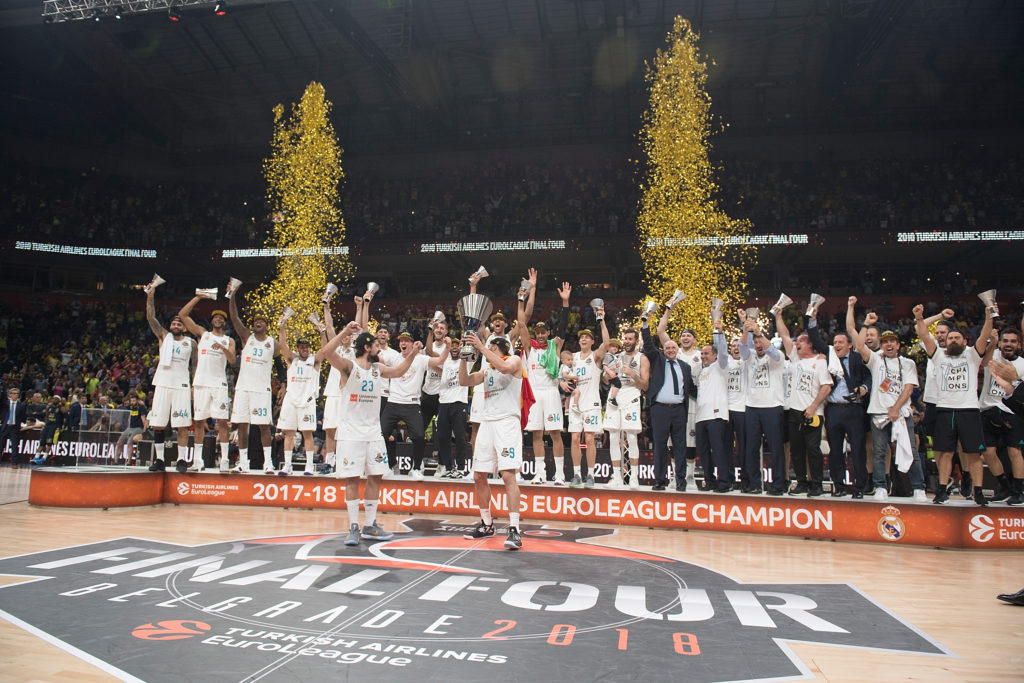